Today I open sourced my Objective-c/Cocoa to Twitter open-source library under the title CocoaBird.

Here's the story… I've got a new project and one of the requirements is strong integration with social media such as Twitter. After bouncing around a few objective-c to twitter APIs, I just wasn't satisfied. Some of the older ones never seemed to make the transition from XAuth to OAuth and required modifications or hacks to get going. A lot of it is mostly a preference, but I wanted strongly typed modes for the ins & outs, full/clear coverage of the API, web intents, and the ability to do calls synchronously (in case I already started my thread).

The result was a few weeks of work and an open source library called Cocoa Bird. It's designed for objective-c/cocoa developers developing for iOS 3+. It's definitely my first full-on attempt at an open source project, so wish me luck! 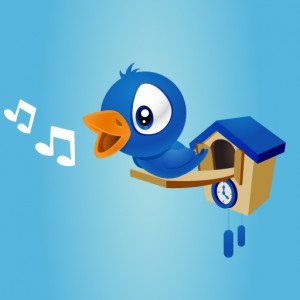