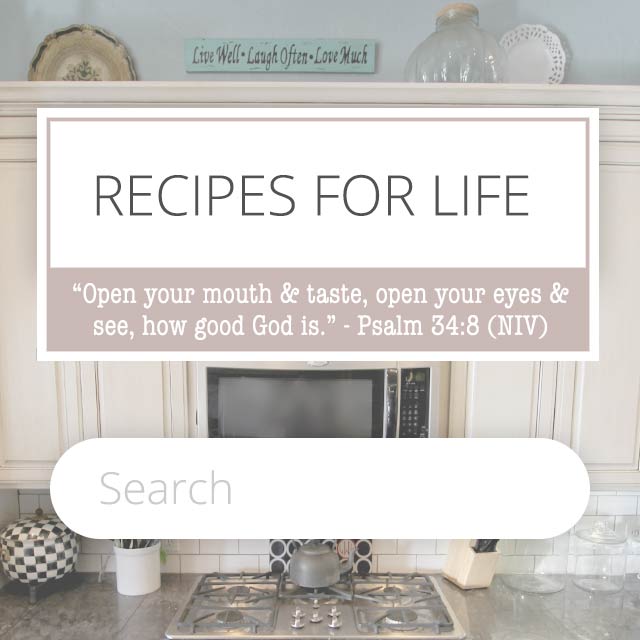 Shhhhh…. don’t tell my mom, but I’ve built an iPhone / iPad app for her birthday.

About 18 years ago, I built the website recipesforlife.org for my mom to learn about building websites. She hosted a weekly Bible study for OU college students where she taught a recipe each week and they would do a Bible study as well. She started to collect so many recipes that it made sense to have a nice website.

Ever since then, I use her website when I’m trying to learn a new language, etc. It has been written in Perl, PHP, VBScript, C#, and now NodeJS.
This year, as a surprise, I’ve decided to build an iPhone / iPad app as well. I’ve never used React-Native so decided to give it a shot. Here’s a screenshot of the current version: 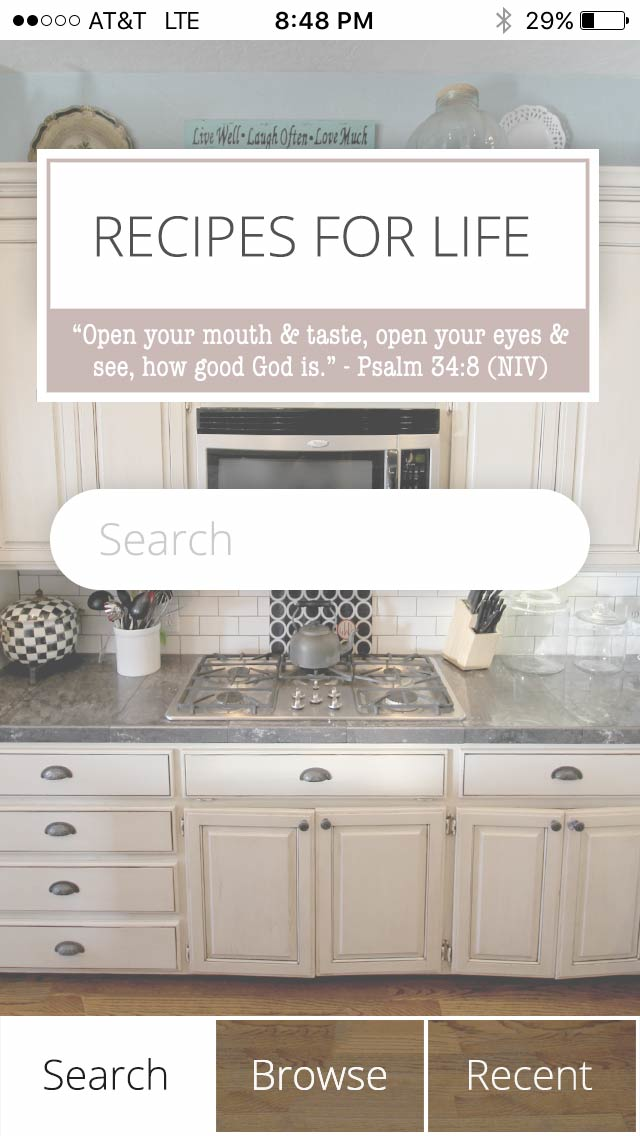 I love react and it was pretty easy to build compared to using Objective-C or Swift. On the other hand, there are some basic essentials that are still very much missing or up in the air (such as navigation). My biggest surprise was that, after I had built all of these great animations (which looked good in the Simulator), I found out that the whole app was incredibly slow on my device. Typically, I see the opposite in Objective-C / Swift since the simulator is not too fast.Moreover, button presses seem to have a 1/3 second delay which is agonizing. I had expected that it would be pretty fast – being semi-native. I’m still debugging to try to tweak the performance, so hopefully I can get it to a reasonable state.